We still are working on the game, trying to solve a problem with how the comic appears. Right now, it appears similar to Silly Stories. 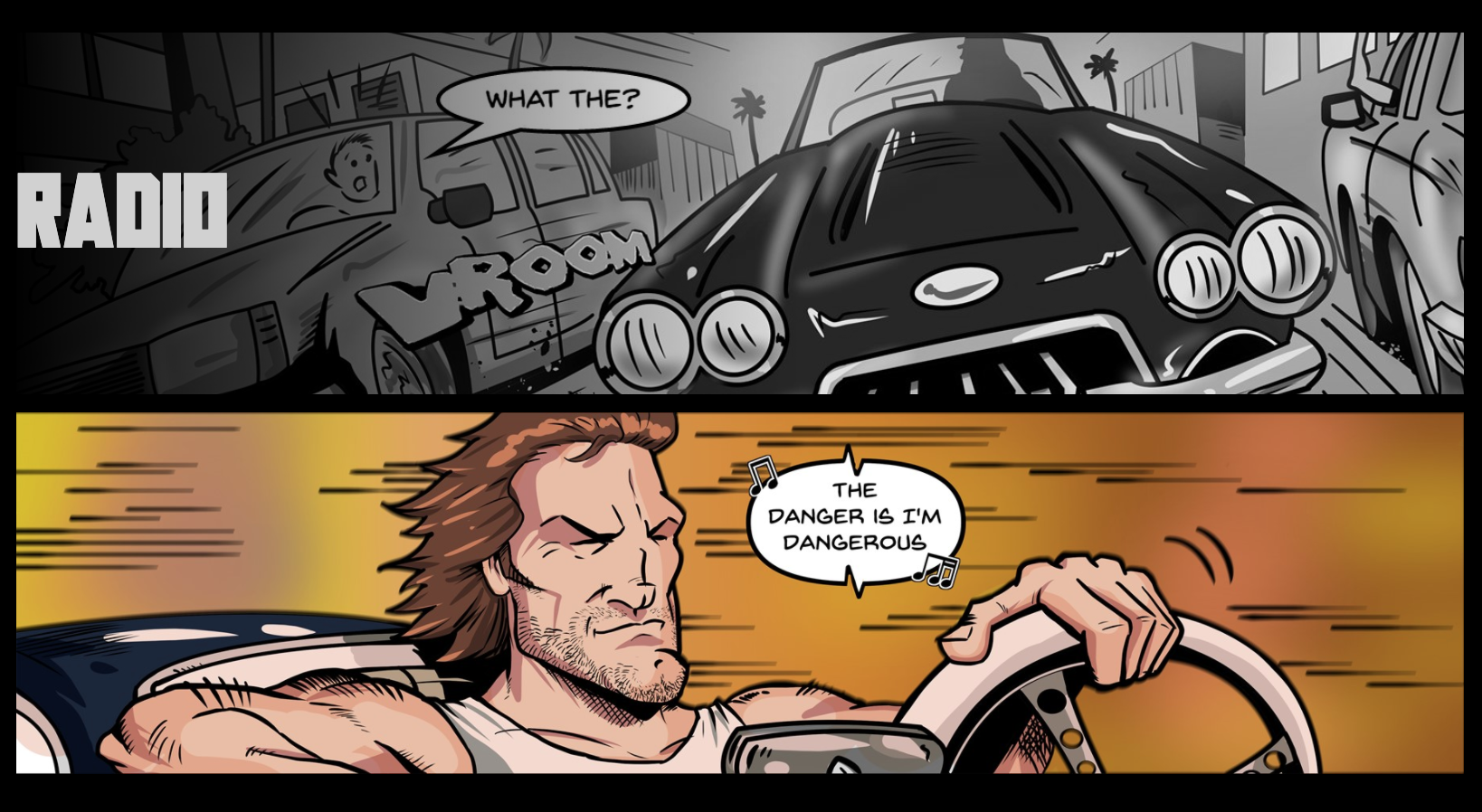 In that system, if the mouse hover left or right. The full panel zooms in and shifts toward left or right As seen in the following pictures. 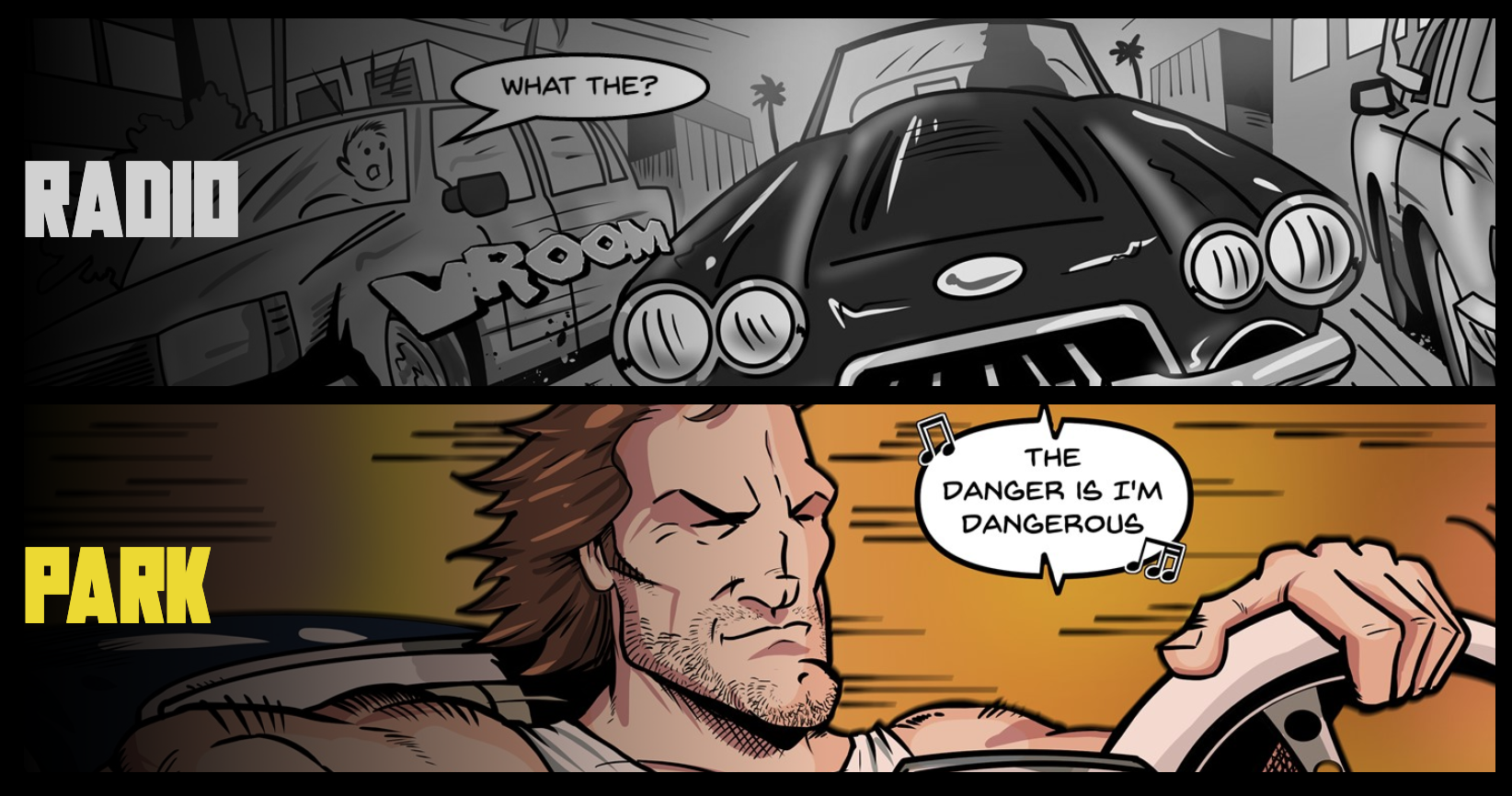 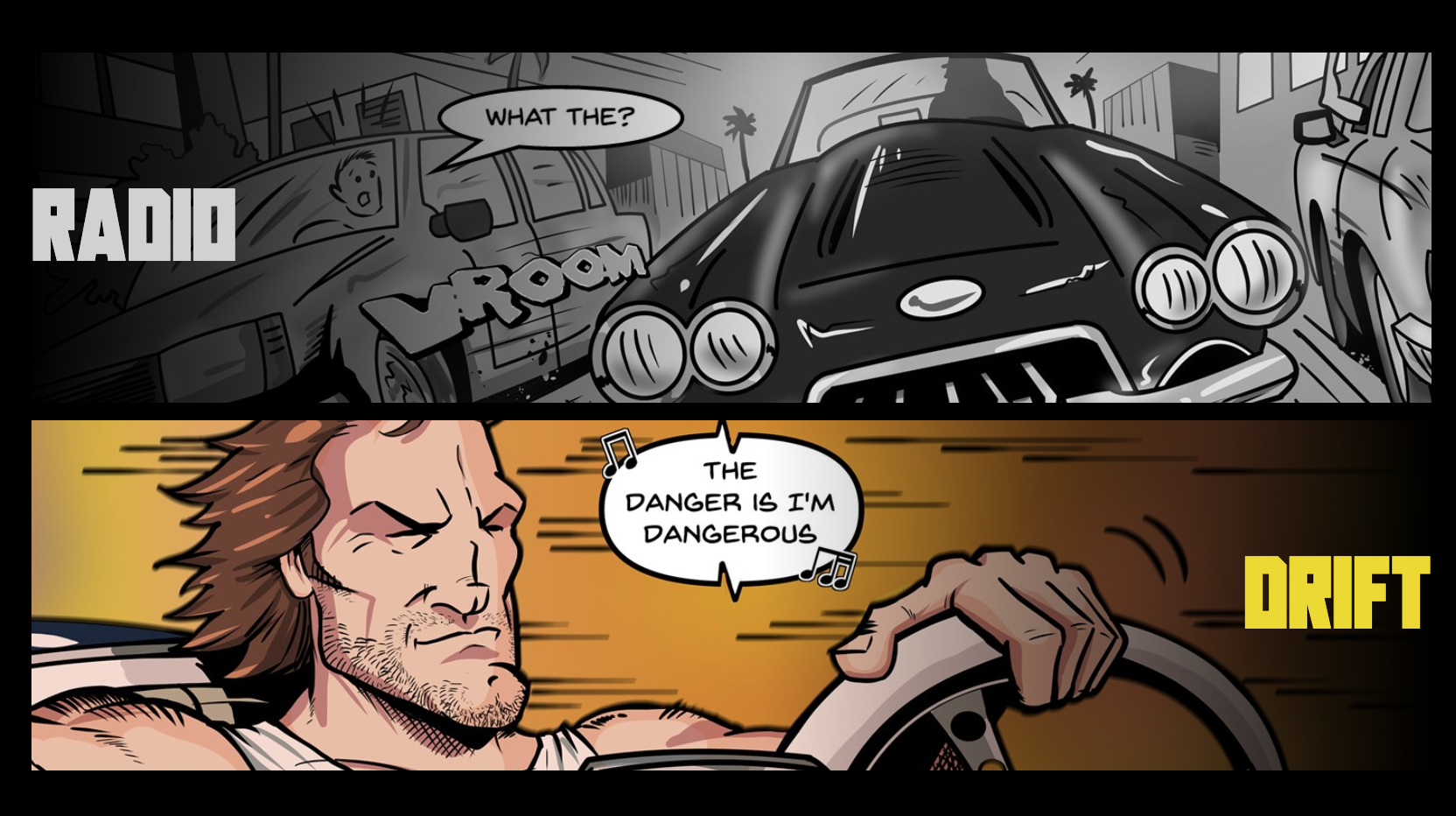 The problem with that system with that system if you don’t know that there is two choices on both direction. You might not only pick left all the time as the mouse didn’t move. A solution to that problem, is to make both choices appear but only color the one that you hover on it. This solution is simple and will make the user knows they can always pick any of these choices. The problem that can rise is after awhile you feel lazy to pick the other direction choice because the mouse is still on the same side from the previous choice.

We are now exploring new ideas about making the panels appear in different areas which will make the player need to move the mouse anyway to pick the choice they need but the first prototype didn’t looks as good or fluid as our current version. We are working hard to make sure everything looks great, feels great, and plays great.

Looking forward for next week update.